Secure your spot & get started today with our EXCLUSIVE online offer!

By opting into the web form above you are providing consent for Level Up Brazilian Jiu Jitsu to send you periodic text messages. Standard rates may apply. You can reply HELP at anytime or learn more. You may opt-out anytime by replying STOP. 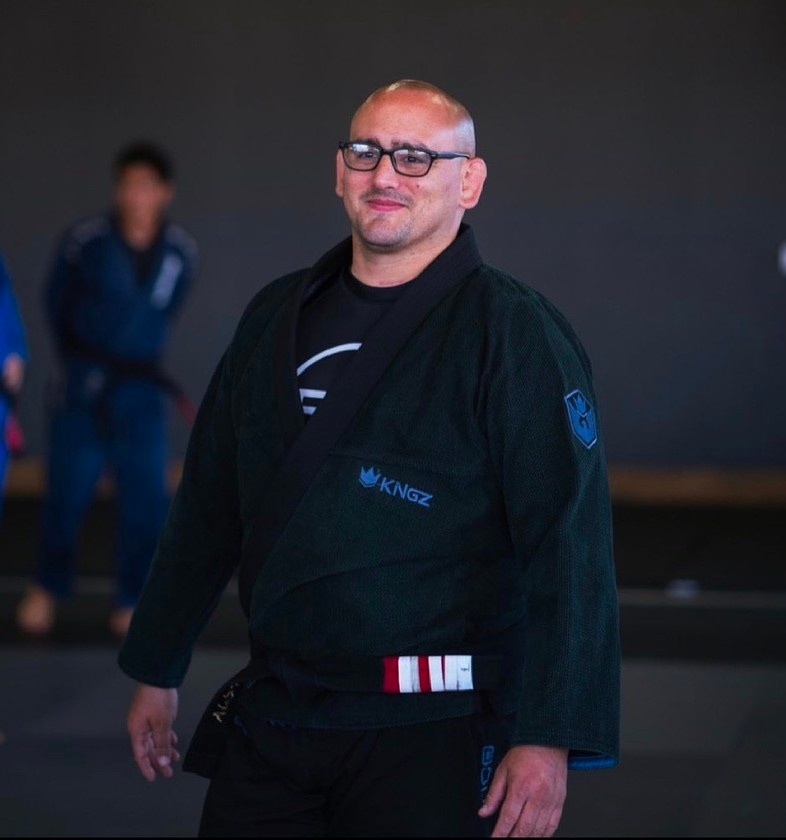 World class Brazilian Jiu Jitsu Classes for kids and adults I’m a fun and friendly environment! Definitely the place to be if you are in the area. 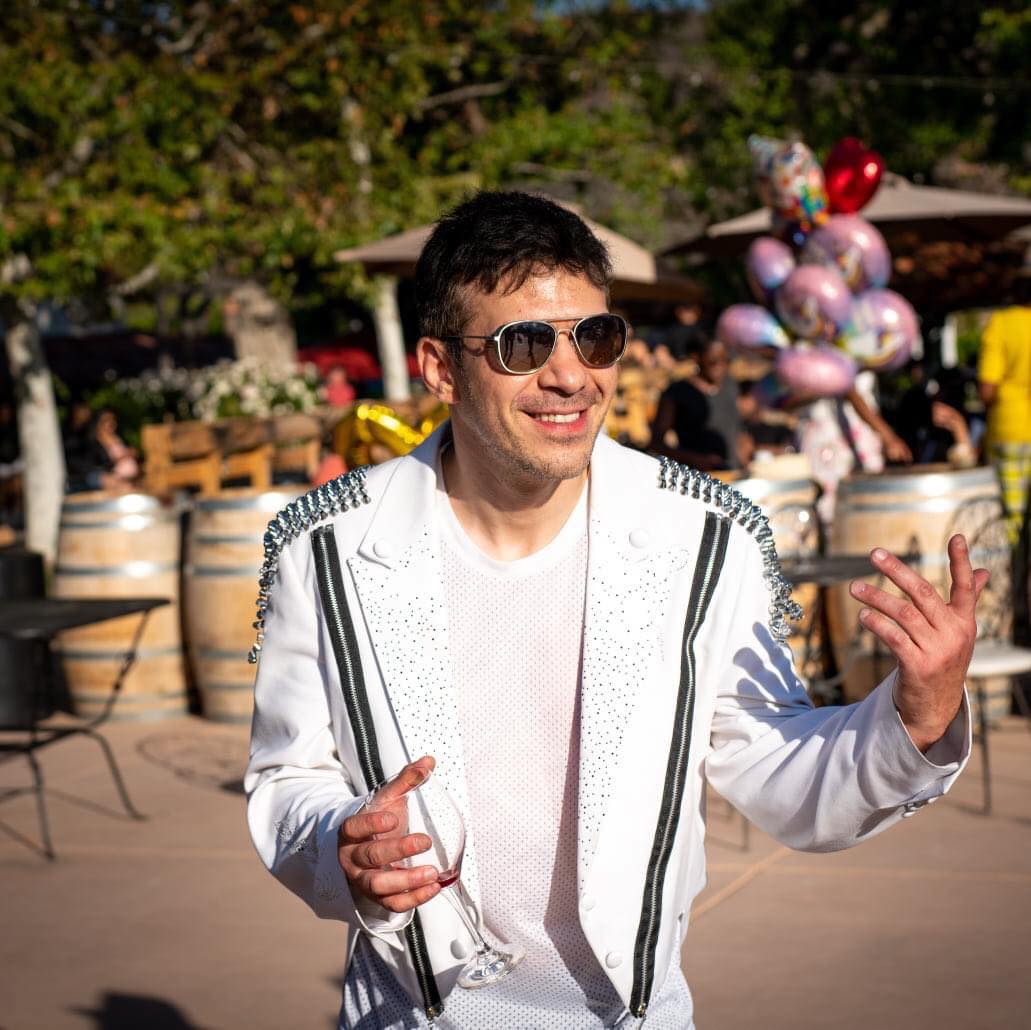 This is an amazing place. Everyone is so kind and supportive. I love it so much, my only complaint is that they are closed on Sunday which means I can only go 6 days a week 🙂 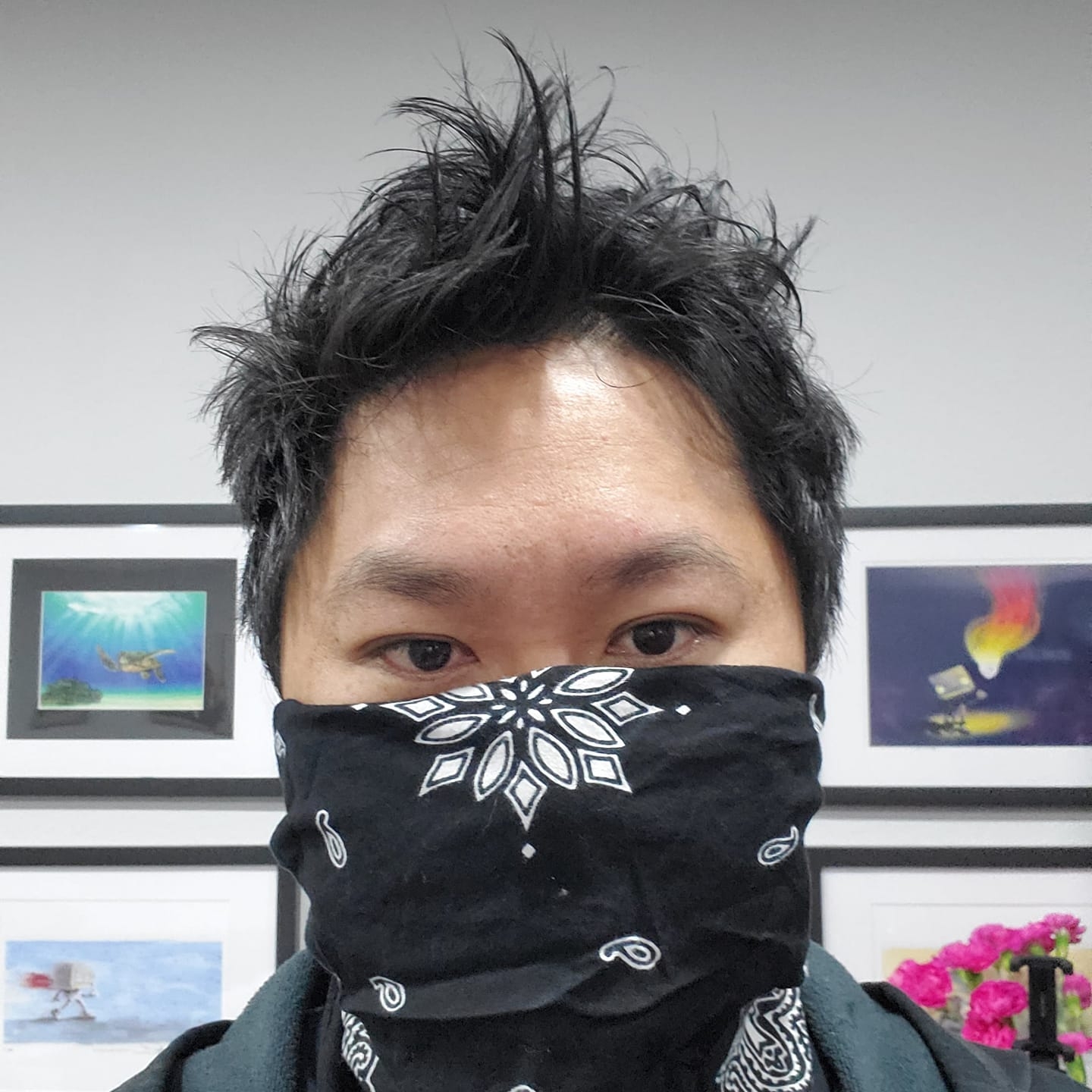 Awesome place to learn Jiu Jitsu. Young and Old, there is no discrimination... only the desire to Level Up! Coaches and professors are like family! Definitely the best in the area! 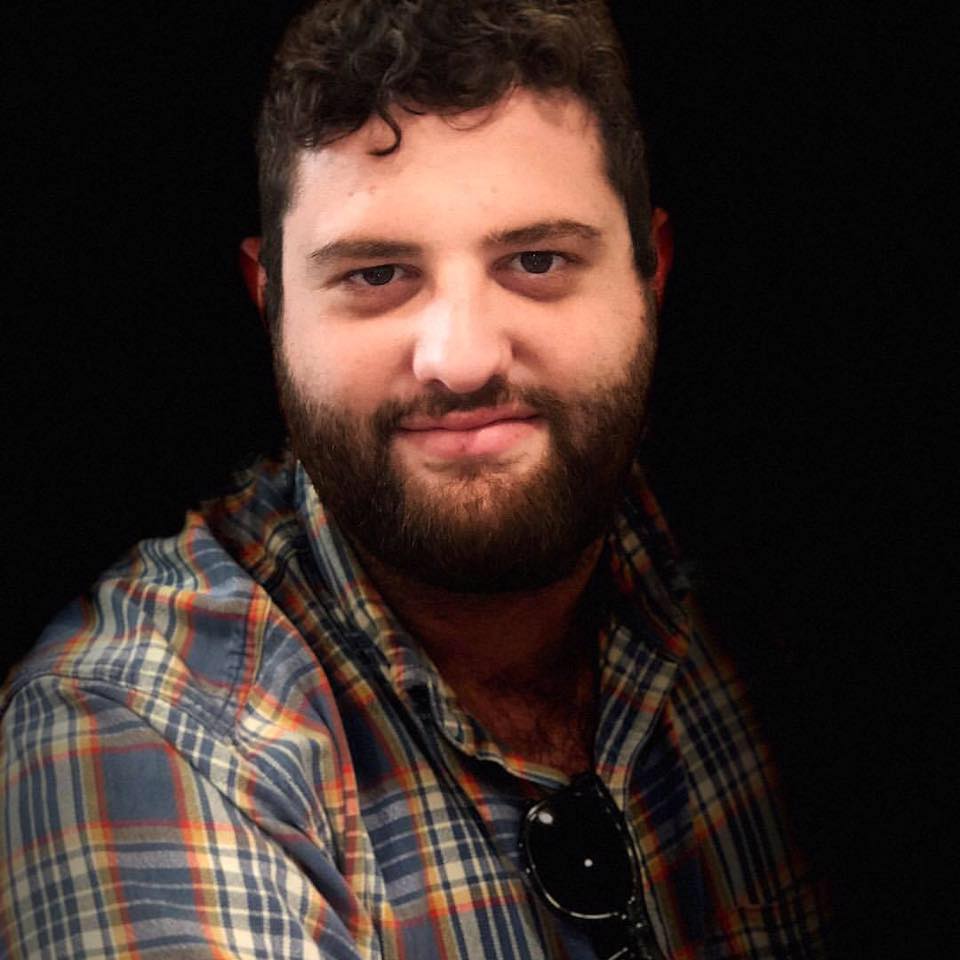 These guys are the best! This place is like a family: if you want a fun, friendly and supporting academy, this is the place for you! Great for all ages! 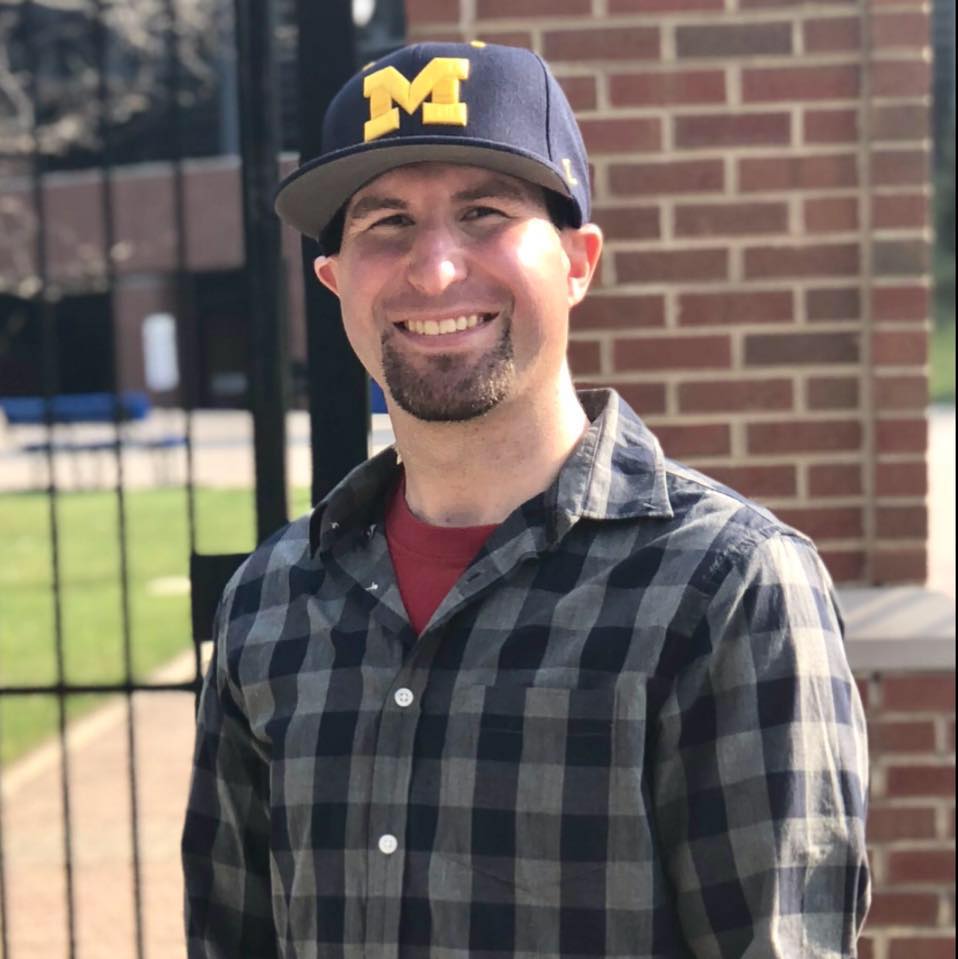 I have been a part of the Level Up family for a few months now. I feel I made a great decision by choosing Level Up and couldn’t be happier. Professor Erik and coach Alex are wonderful and they make you feel like you’ve been part of the family from the moment you walk through the door. This gym attracts friendly people who are there to learn and have a great time. No one is there to bully others while rolling and everyone helps each other. Two thumbs up for Level Up!

Request information today to learn more about our programs! Get Started Now

Professor Erik Klinger and UFC legend and pioneer Marco Ruas at the Ruas Vale Tudo MMA instructor course in Costa Mesa. Marco Ruas is credited with bringing all aspects of martial arts to the fight game and to the UFC when he racked up a series of wins in the early days of the Ultimate Fighting Championship and Mixed Martial Arts. He is also a pioneer of Vale Tudo (Anything Goes) in Brazil before the UFC hit on U.S. soil. Marco Ruas is also a black belt in Brazilian Jiu Jitsu under Master Joe Moreira.